The Finer Points Of Sadism 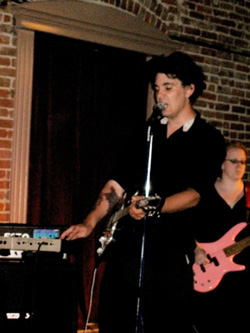 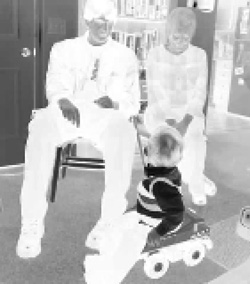 THE FINER POINTS OF SADISM

Emerged onto the experimental music scene only as recently as late 2009,

Taking on this new project following the demise of a previous band.

Yearning for a new direction in sound and experimentation

Our heroes took on new instruments of homemade glitch machines,

Removing any traces of conventional modern music or mainstream sounds, for the better.

Many months later a near death experience changed everything,

Its trauma led to the songs and inspiration for this project.

Now we labor to recreate the noises heard in death.

Daring to reenact the trauma in audio.

1 Response to The Finer Points Of Sadism